At what point on approach do you drop gear?

That being said, what is the best time to put gear down? He says 1800AGL and I say when turning final. What do you think? 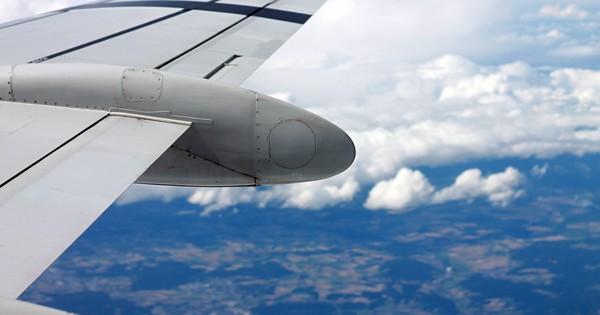 When do the pilots deploy the landing gear during approach (at what altitude...

Answer (1 of 6): You want to be in a stabilized approach when about 1,000 feet above the ground. That means, among others, flaps at landing setting and gear down. Effectively that means you put the gear down at an altitude of 1000–2000 feet, about...

Preferably before touching down

I was playing this game called TU-95, which is what it exactly sounds like: you fly a Tu-95 in several missions like being a tanker or fly from one airport to the other or other military related missions. Anyway, if you fly too fast while keeping the landing gear down, the gears would of course blown away so do not go so fast, I would say around 185 knots because you wanna have landing gear and flaps deployed at the same time and spoiler armed as well

I would say around 185 knots

Each plane has its own operating limitations outlined in the POH

Yes, you can drop landing gear at any appropriate speed but I’m pretty sure there’s an altitude limit

but I’m pretty sure there’s an altitude limit

Just looked it up. The altitude restriction on 737 gear is FL410, which is basically the highest cruise altitude a 737 will use, so the restrictions are pretty much irrelevant.

For me, this more applies when I’m on an instrument approach, is I drop the gear when the glide slope(or path) is one dot above.

Theoretically you can, you just have to be slow enough. I mean, I fly IRL with my gear down all the time

That should be indicated, because it’s TAS up at cruise is up closer to 400-500 true

What about a350 or any wide boy aircraft