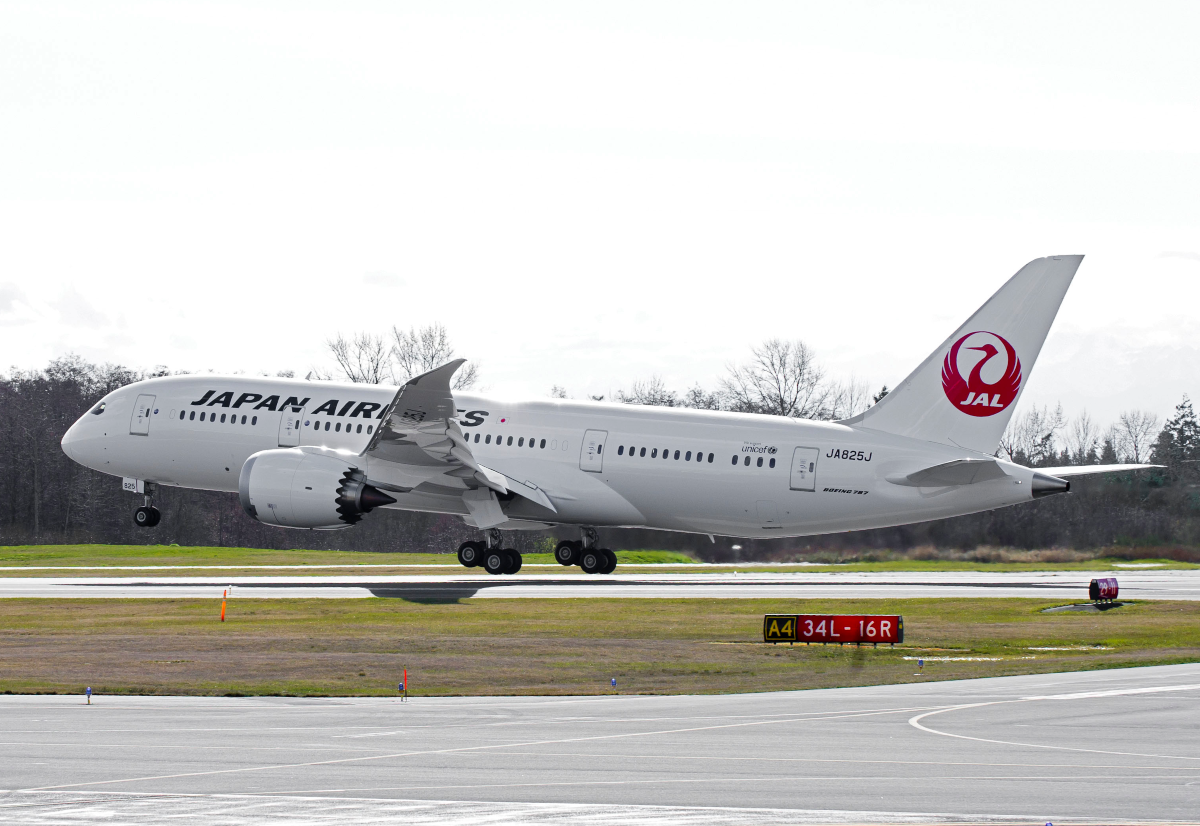 When it comes to Australian sporting teams and serious inflight incidents, it has been a while between drinks.…

The Australian national sporting team is under scrutiny after reports of unruly behaviour on a Japan Airlines flight from Tokyo to Sydney. The men’s soccer and rugby sevens team on board JA842J, a Boeing 787-8, was described as ‘violent, disruptive and unpleasant’ during the flight. Japan Airlines filed an official complaint against the Australian Olympic Committee.

The article linked above contains more details regarding the event.

Feel sorry for the flight attendants

“loud, singing, refusing to sit down when requested, rowdy and obnoxious.”

However, isn’t this type of behaviour what literally all annoying passengers do?

I can pretty much see that.