E-Jet: The New Sustainable Aviation Fuel Made From CO2

Carbon transformation company Twelve announced Tuesday it had produced its first batch of E-Jet fuel in collaboration with the US Air Force. The fuel is achieved through CO2 electrolysis and introduces a scaleable fossil-free drop-in alternative with up to 90% fewer emissions throughout its lifecycle compared to conventional jet fuel. In true circularity, the CO2 used for the process is captured straight from the air.

This is a companion discussion topic for the original entry at https://simpleflying.com/saf-made-from-co2/
1 Like
CaptainLeo1 October 19, 2021, 4:06pm #3

“We’ve essentially electrified the fuel instead through our electrochemical process, and the fuel drops right into existing commercial planes, allowing operators to instantly reduce their carbon footprint without any sacrifice to operating quality. Since you can’t electrify the plane, we’ve electrified the fuel,” Mr Flanders continued.

Carbon transformation company Twelve is now producing jet fuel from CO2 electrolysis. Funded by the US Air Force, the project has opened up an alternative path to fossil-free aviation fuel – by using the very thing it is seeking to reduce. Twelve says that its E-Jet fuel emits 90% less CO2 over its lifecycle compared to fossil-based fuel.

Pretty interesting read if you guys are into sustainable aviation, and just the possible future in general. I plan to study Aerospace Sustainability & Entrepreneurship at college so this is right up my alley.

What do you guys think?

I’ve just done some research on this and apparently on a small scale it should only take 1.33 volts of electricity to break down CO2 that’s less than that produced by a AA battery. Obviously in real life application the voltage will have to be higher. Some very cool stuff going on! 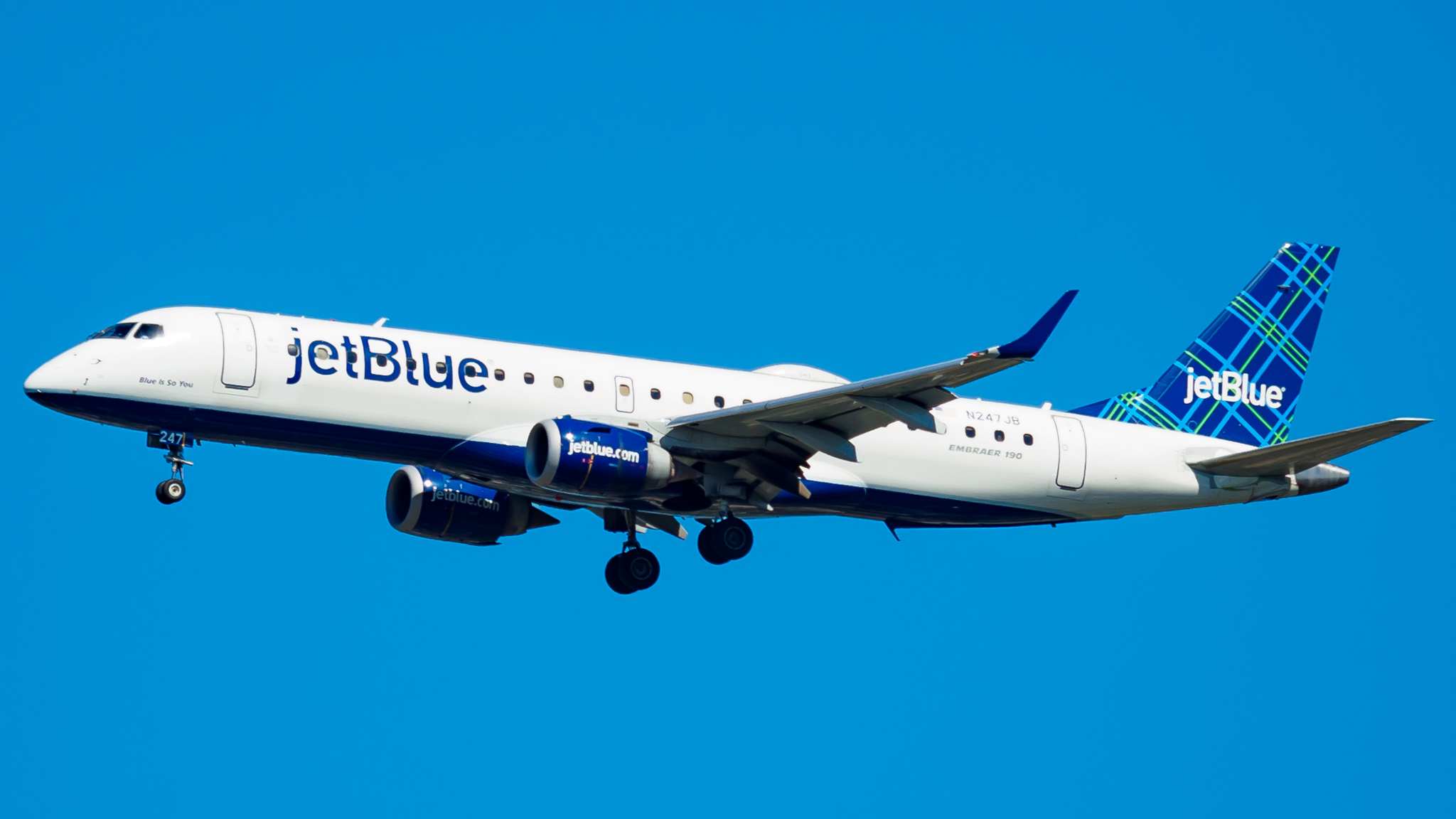 Lol. They should probably change the name although I would assume people would be able to distinguish the difference.