FAA gives highest fine to passenger as of yet

Basically the FAA have issued the largest fine so far to a passanger who was travelling on American Airlines that said she would hurt the flight attendant that tried to help her get up and proceed to trying to open the cabin door. Apparently she spat at crew members too. 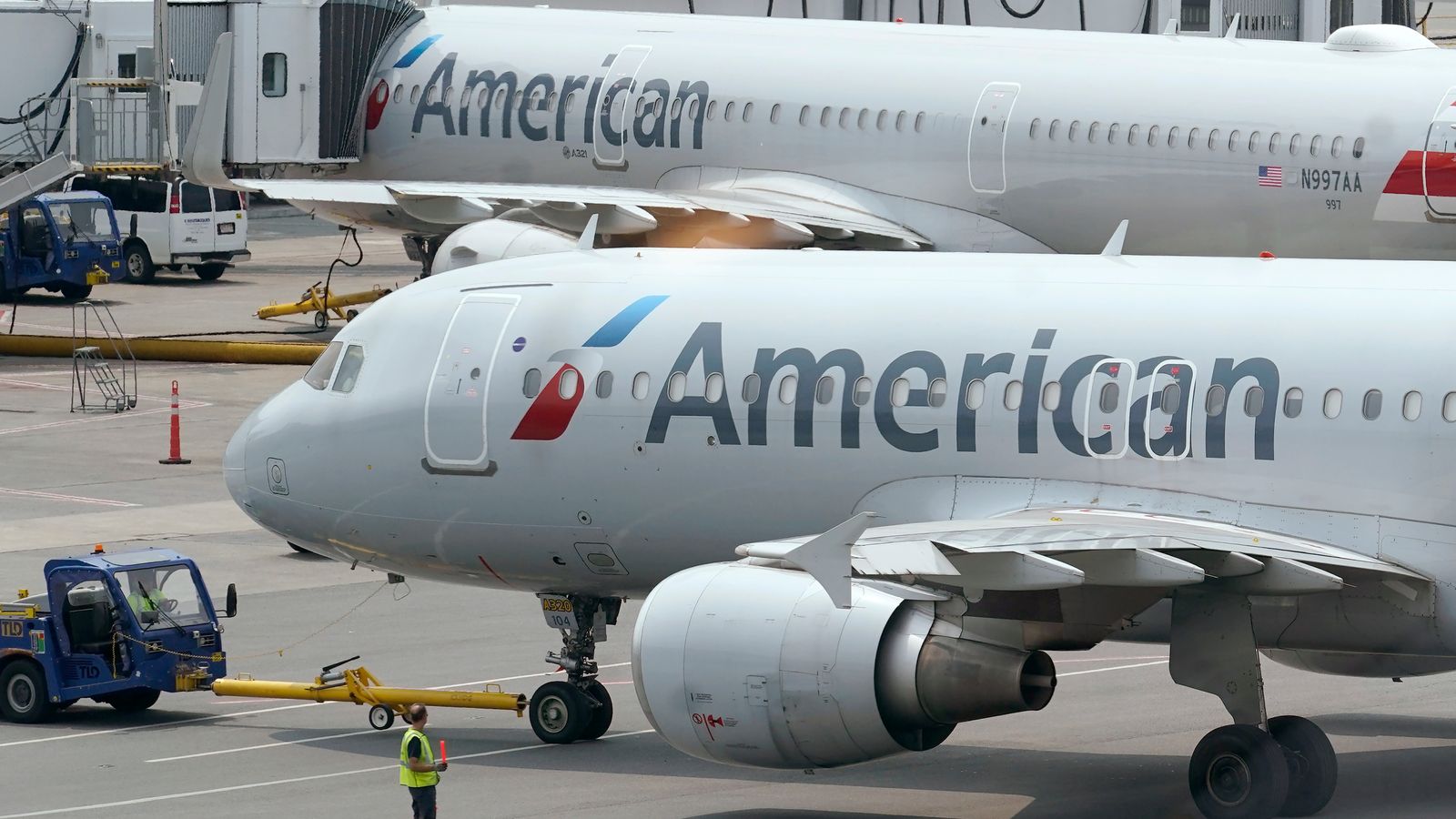 American Airlines passenger who spat at crew and tried to open door...

The American Airlines passenger was flying from Dallas, Texas, to Charlotte, North Carolina, in July when she "threatened to hurt the flight attendant" that offered her help after she fell into the aisle.

Serves her right and its well deserved