@infiniteflight
The time has come to begin development on a rework of one of Infinite Flight's most legacy aircraft, the F/A-18. As promised, you, the community, get to vote for the variant that will join the fleet. Head to https://t.co/uTXC4m7XgA to vote!
5 Likes
Ondrej December 21, 2021, 11:12pm #2

Nice to hear that IF are starting to rework older aircraft. Personally I would have started with the C17

Yeah, they should’ve. It would’ve been nice for them to rework that instead of the F-18.

Honestly, I seen people voting for the F-18C due to more maneuverable, speed faster and more liveries, while that maybe true, the super hornet got more advance technology. And it also just looks better so it’s super hornet anytime

And IF will add that? Probably not

Why not fly them on FSX or DCS if possible, I mean there are people who got PC so. I understand some of them are Android only but still, I’m pretty sure there’re some android flight simulators where you can fly off f-18 just because it’s not multiplayer in the name of Aerofly FS 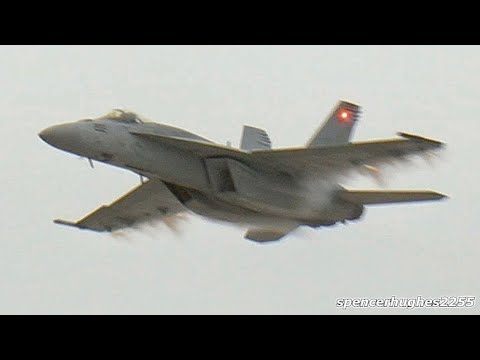 Personally I would have started with the C17

Lol imagine having a cockpit

Like I said I’d improve the aircraft without a cockpit first, e jets along side fighter jets

At least give the E-Jet more liveries. The lineup is quite sad, they only have like 2-3 per aircraft on the Embraer.

I don’t have very high expectations for their update. Their updates are basically making the plane not look like garbage, adding an extra door on the plane to open, and then posting a YouTube video pretending to know how to fly it. Sorry, but true ¯\_(ツ)_/¯