Korean Air to Retire A380 within 5 Years 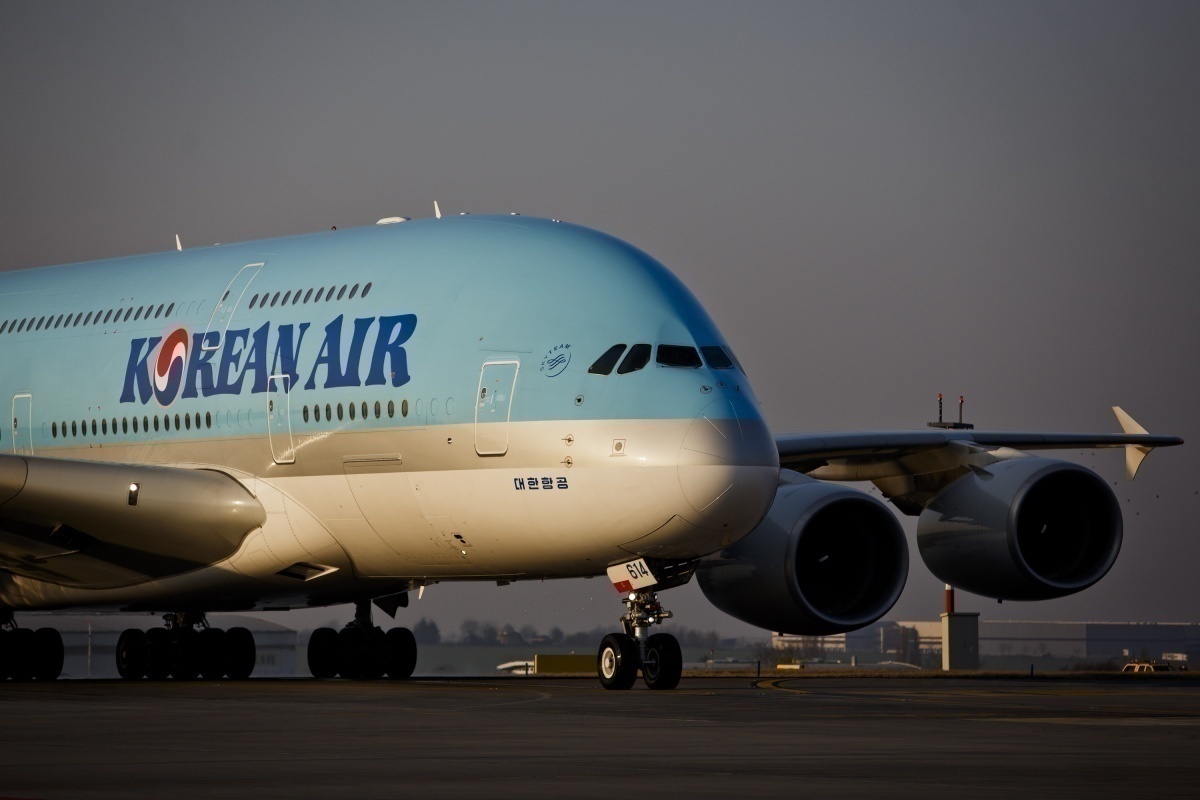 Korean Air Will Retire The Airbus A380 Within 5 Years

Korean Air will retire the Airbus A380 within five years. The airline’s CEO Walter Cho confirmed the fate…

During an interview with FlightGlobal, Walter Cho, Korean Air’s CEO has confirmed that the Airbus A380 is going to be retired in 5 years, including the ones from Asiana Airlines once both airlines complete their merger.

Before this announcement, no one expected Korean Air to pull the plug on the A380 just yet, thinking that the superjumbo will be here to stay for the foreseeable future. However, after today’s announcement, it seems that there are very few airlines that remain committed to the plane. Others have either retired them, sent them to long-term storage or set a retirement date for the A380 (like Korean Air.)

What do you think about Korean Air’s decision to retire the A380s? Comment below!

Well it is sad news! Especially so early on. Only 5 years!?

I agree… I hope EK, SQ and NH will hold on to them for at least another 10 years…

I hope all all of them phase them out right now, even Emirates

They cancelled it already

By the way we are way off topic

And the benefits of that would be? 777 is old and the 787 is riddled with technical issues which appear every few months.