Hey all, I wonder what what flight sim do you prefer, MFS2020 or X-plane 11, both of which are very realistic. I personally prefer x-plane 11 just because of the scenery and also the aircraft are just so amazing in x-plane even tho FS2020 also has very detailed aircraft

Wow that was quick!

@ThomasR you got your wish lol.

MSFS all the way.

Why is there no capitals in X-Plane lol

personally prefer x-plane 11 just because of the scenery

What is better about the scenery? Let’s talk base game without any add-ons.

I didn’t include P3D for a reason because even though it’s realistic, the price is very expensive and you need to have a license to pay for the sim.

For me it really depends on what type of flying I’m doing. When I’m using the flight simulator as an IFR platform, I prefer X-Plane 11 with its better flight model and ability to do IFR in general. When I’m doing VFR stuff, MSFS2020 any day as the graphics are just that much better.

Because I rarely do commercial flights and more focus on military aviation stuff now and especially with Airshows, XP11 is the way to do those flyings

Microsoft. Huh. Why is this even a comparison

the price is very expensive

Well, so what though?

The physics aren’t the best that is true, although that could maybe be only on MFS2020 planes not Addons

Oh and P3D isn’t even that expensive

X-Plane by far.
The reason why the scenery is quite bad right now is because XP has pretty much had a monopoly on the sim market for almost 10yrs, so they’ve had no reason to change and third party devs have picked up the slack.
With MSFS becoming more popular though, they’re already making changes. They’ve announced new clouds, seasons, trees, lighting, and they’re even making a default A330. 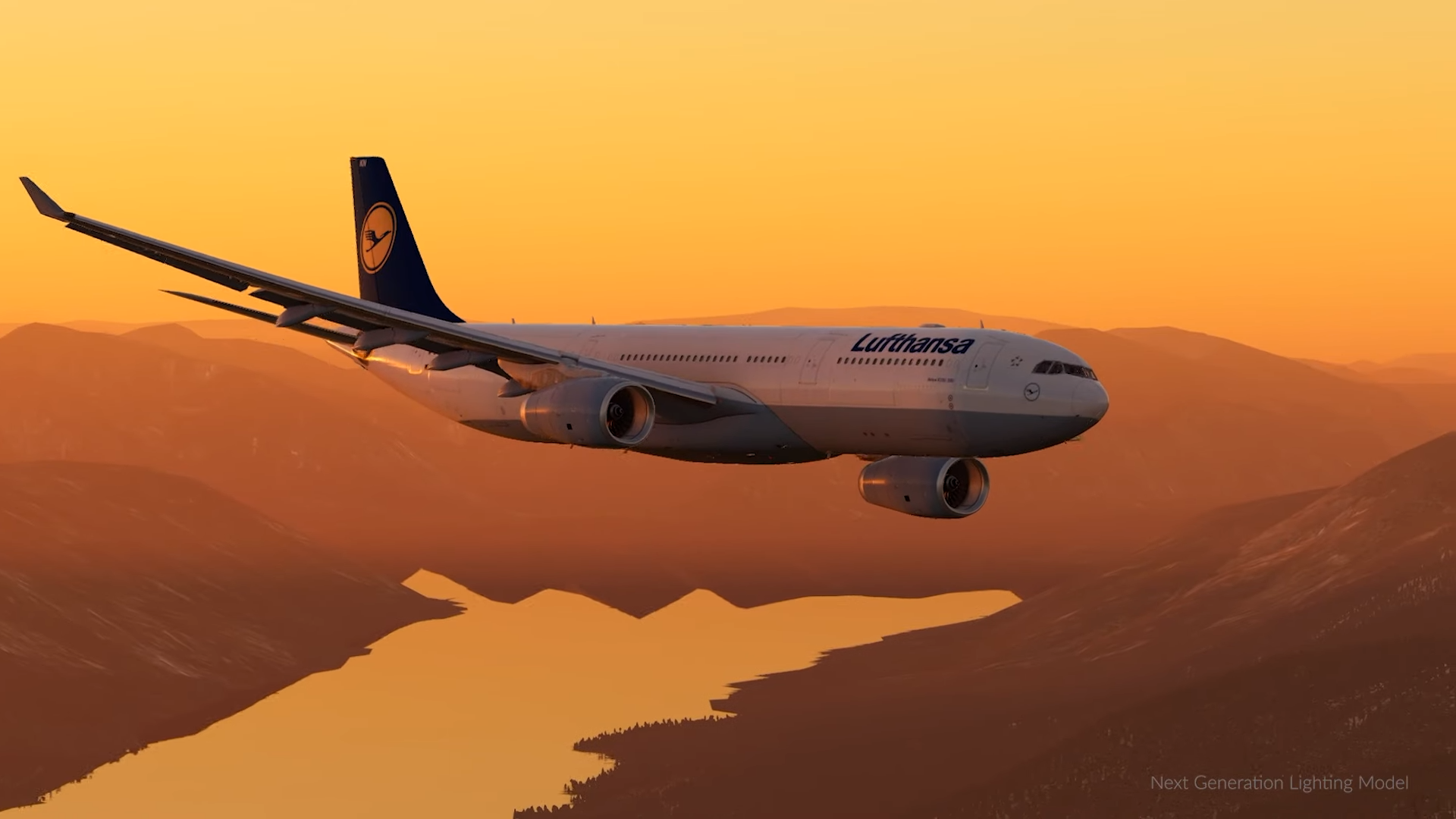 The next video in Laminar Research's series of previews of the next generation of X-Plane has showcased a new A330. Coming to the simulator as a default aircraft. - Threshold: Question the Answers.

How is this even a question?

They both excel in different areas for me so its tight.

Exactly. When it comes to VFR it’s MSFS2020 hands down no questions asked. But when it comes to a solid IFR platform and better physics, then I’d have to say X-Plane 11. So it really all depends on the use case.