Hello guys, welcome to my new series, Top Fives! In this series, I will be choosing interesting aviation-related topics and making a top-five list for them. For my first list, I will be listing the top five most recognizable aircraft (in my opinion). Here’s the first-ever top five! The Hughes H-4 Hercules, commonly known as the Spruce Goose, was a flying boat designed for passenger transport during World War II. Although it only ever flew once, the “Spruce Goose” is the largest floatplane ever built and remains one of the most iconic airplanes ever built.

Also known as the “Stealth Bomber,” the B-2 has become famous for its unique shape. Developed during the Cold War for the United States Air Force, the B-2 is equipped to carry 40,000 lbs of ammunition. This aircraft is even more special to me, because my Grandfather, who was an engineer for Northrop Grumman, helped develop this remarkable aircraft
THREE: Cessna 172 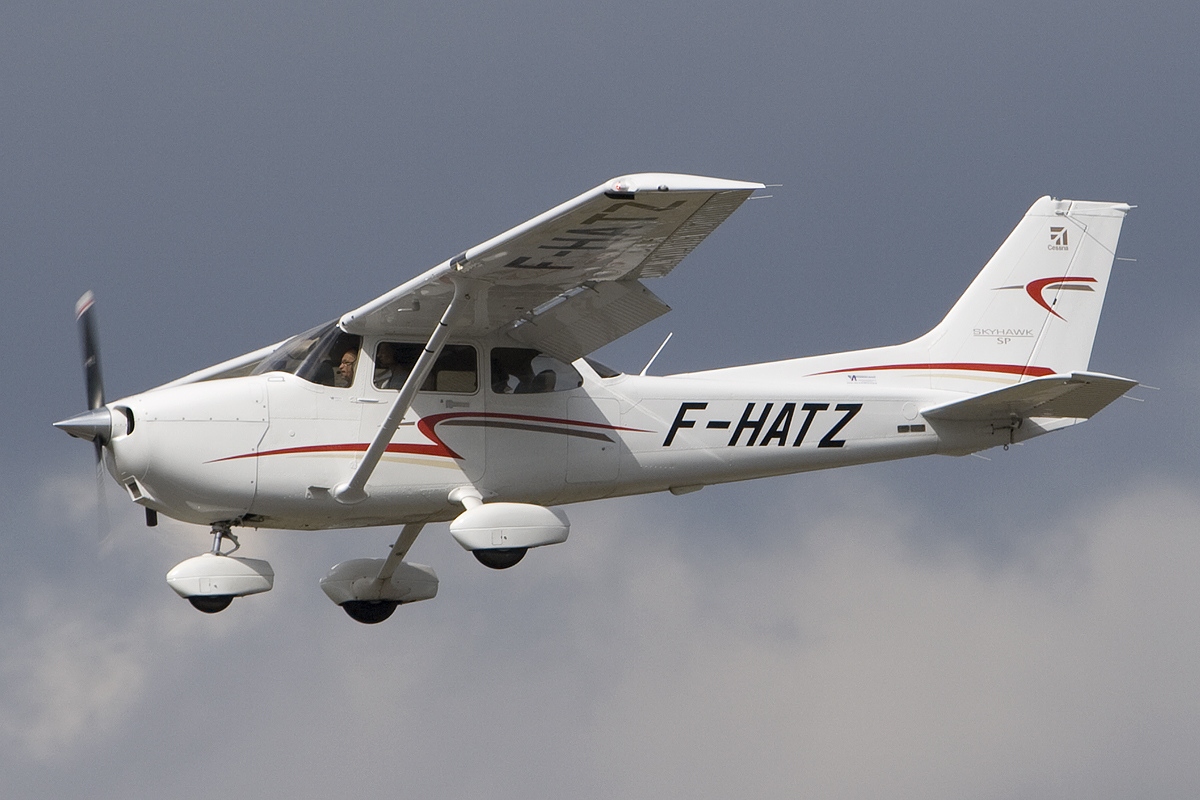 With more than 43,000 units, no plane has been built more than the Cessna 172. Also known as the Skyhawk, the 172 is the most common training aircraft in the world. This model is so popular that most GA planes are often referred to as “Cessnas” by the non-aviation community.
TWO: The Concorde

With a cruising speed of nearly mach 1.7, the Concorde was one of the only supersonic passenger planes in history. Unfortunately, safety concerns and high fuel costs drove the type out of production, and the Concorde took its last flight in 2003. However, the Concorde remains one of the top icons in aviation history.
One: Boeing 747

Known globally as the “Queen of the Skies,” the Boeing 747 is undoubtedly the most famous aircraft of all time. The behemoth took its first flight in 1969, and nearly 1,600 were eventually built. Known for its famous hump, dozens of variants of 747 were built, including cargo versions, a massive “Dream Lifter” that carries parts of future Boeing planes, and the famous space shuttle carrier.

What did y’all think of the first Top Five? Let me know what you would have changed, and I would love suggestions for a future Top Five.

Overall great list, but I feel like there are many planes that are more recognizable by the general public than the spruce goose. I probably would have put either the A380 or AN-225(RIP) in it’s place. While it is probably very recognizable within the aviation community, outside of it, I doubt it.

True, people are not very smart when it comes to this, which you even pointed out with the whole Cessnas comment. But, what would I out into it’s place, I don’t know for sure.

Yeah, tbh I had a REALLY tough time finding a spot for #5. This was the best I could think of AN225 would’ve been a good choice as well, but I decided against it because it’s honestly not that popular outside the AV community.

Nice list, although I wouldnt really agree with the spruce goose being one of the most recognizable, especially if it only flew once.

If it’s not known, how can it be so iconic?