📢 This is your chance to help the community! Are you or anyone you know good at logo design? Please help us here

The A318: Failure of a Success Story 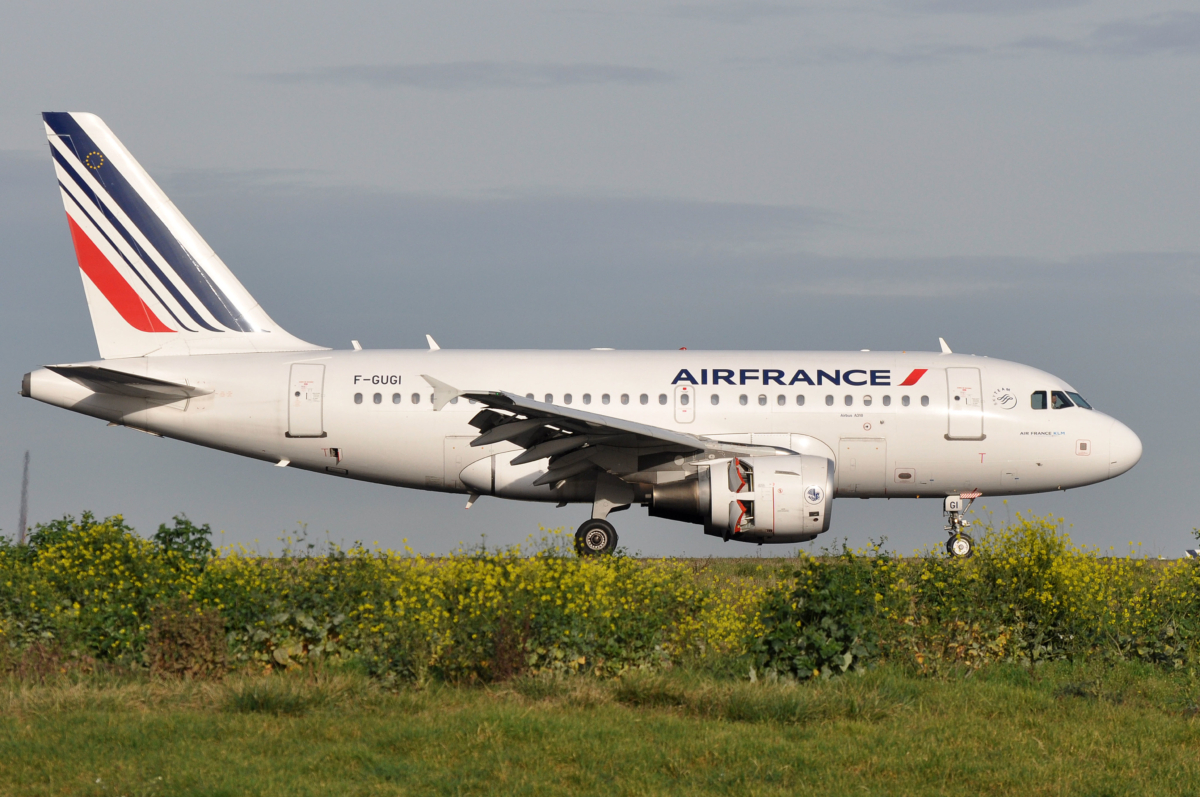 Not Dead Yet: The Slow Decline of the Airbus A318 ‘Baby Bus'

Only two airlines – Air France and Romania’s TAROM – still use the A318 on a scheduled basis,…

It was reported that only two airlines are currently flying regular A318 flights, Air France and Tarom. This baby bus once flew the iconic London City - JFK route for British Airways, but with the airline retiring the type recently, we are left with two companies flying 22 examples of the type.

The Airbus A318 is the smallest variant of Airbus’ immensely popular Airbus A320 series aircraft, but unlike the A319/320/321, the A318 failed to gain popularity, with only 80 of them being built.

Previously other carriers apart from BA like Avianca and Frontier also flew the A318, but they were gone way before the BA A318.

Boeing’s A318 competitor, the 737-600, suffered the same problem, with the smallest 737NG selling badly too. It, too, is only flown by several airlines as of now.

The reason why the slightly bigger A319 is more popular is because it has better economics, with a 11% higher MTOW compared to the A318 but 18% more available seats. This is also why the A321 fared well across the whole A320 family, no matter CEO or NEO.

However, this unique aircraft has proved useful for some airlines like Avianca and BA, which at the time of writing has no A318s in their fleets, but back when they were flying the jets, the baby buses were frequently used on short runways less than 5000 feet long, such as Rio Santos Dumont and London City. It should be noted that the A320 family as a whole is capable of operating on relatively short runways, but the A318 had the best runway performance of them all, which is no surprise.

Nowadays, the A318 can be seen flying short-haul intra European routes, from the airlines’ hubs in France and Romania.

What do you think about the A318? Comment below!

Also another problem of the A318 is that it was much heavier than it’s competitor (the E195), which has cheaper airport fees, meaning it’s significantly more profitable on shorter routes, and for the longer routes, as mentioned in the main post, why not just put an A319 or A320? So yeah the A318 was kinda useless and too niche same applies for the A345 and 77L, but for a different reason

Also another problem of the A318 is that it was much heavier than it’s competitor (the E195), which has cheaper airport fees, meaning it’s significantly more profitable on shorter routes

Exactly. Airbus tried to make a regional aircraft of its own but its weight didn’t qualify for it being ‘regional’ according to airports, that’s why it’s so expensive to fly such a small jet.

It’s a similar situation for the 736 too.

At least that’s what I saw somewhere lol

Please stop. If you don’t like it here you can leave but not openly insult other people.