The CR929 – The Plane Set To Challenge Airbus & Boeing

Since Boeing acquired McDonnell-Douglas in 1997, it and European manufacturer Airbus have made up an industry-dominating manufacturing duopoly. Smaller manufacturers have found this to be a difficult force to reckon with, particularly in terms of long-range, widebody aircraft. However, a Chinese-Russian joint venture known as CRAIC is aiming to challenge this in the next decade with its proposed CR929 jetliner.

This is a companion discussion topic for the original entry at https://simpleflying.com/cr929-airbus-boeing-challenge/
Maverick February 20, 2021, 4:22pm #3

This is interesting as its still in early stages. I don’t know if airlines will purchase this as they have always used either Boeing or Airbus. In addition introducing a new aircraft to the fleet requires training which costs money.

thus far, it has only received orders from Chinese carriers 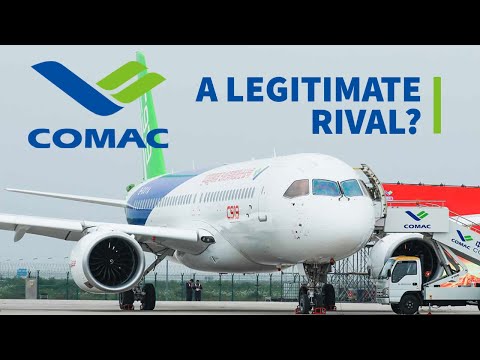 It looks like an A350 / 787 slapped together to me. Plus it doesn’t have the same or larger range than the 787 which gives Boeing an advantage.